Stone Town ~ The Final Days of the Trip 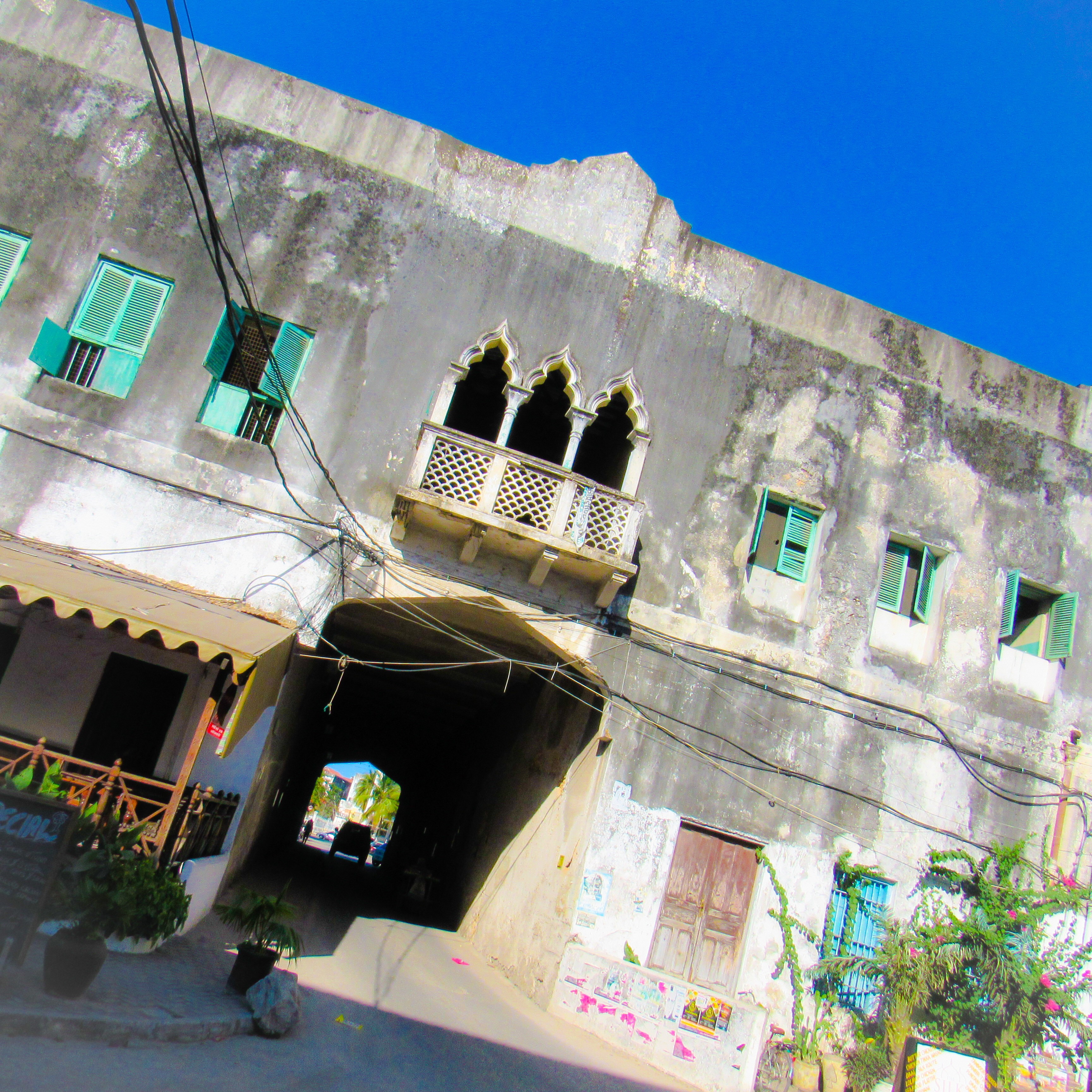 After 8 glorious days on the beach the final leg of my trip has come. The last stop for me is two days in Stone Town.

Stone Town is a city of historical and artistic importance in East Africa. Because of Zanzibar’s location, the city reflects the Swahili culture, mixing Islamic, Persian, Indian and European elements. For this reason, Stone Town itself is a UNESCO World Heritage Site. It’s really quite cool as it’s narrow streets are a labyrinth of shops and cafes all with its own unique architecture. 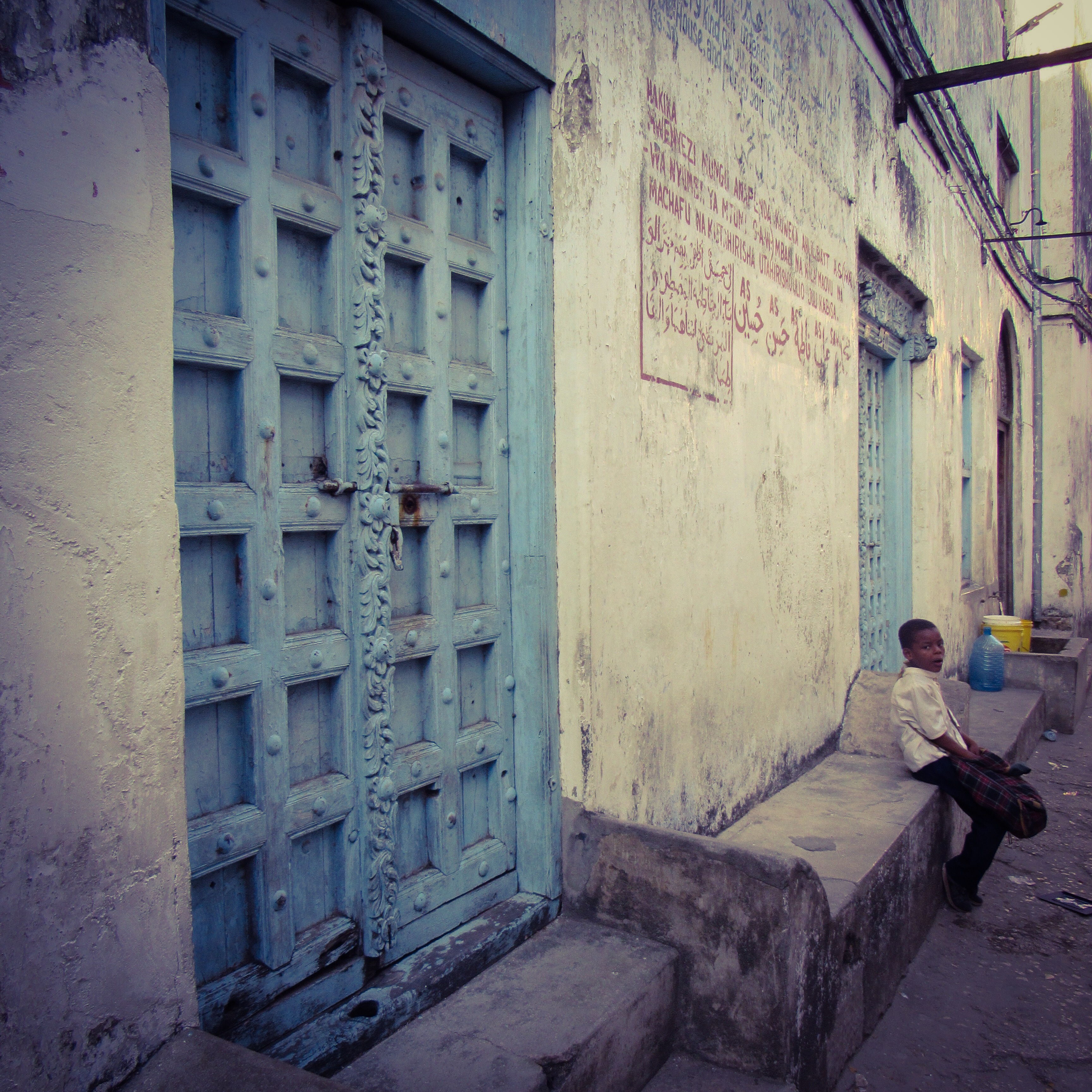 Getting to Stone Town was rather interesting though. Seeing corruption first hand truly boggles my mind. We were stopped three times by police at separate check points. The police randomly stop you and the only way to get by without paying a fine (and not sure what the fine would be for) is to grease the palms of the police. Our driver literally shook the officer’s hand with a bill in his hand and once the transaction was through, we were good to continue on our way. These cops must feel so powerful that they can stop anyone and take their money.

As today is the very last full day of my trip it was time to get down to business and try to do some shopping. Before that though we took in Stone Town’s major sites. One being the home of Freddie Mercury. Did you know that he was originally from Zanzibar and later left to live in England? The people of Zanzibar are very proud of their home town hero and you can buy a ton of Freddie paraphernalia in most shops. 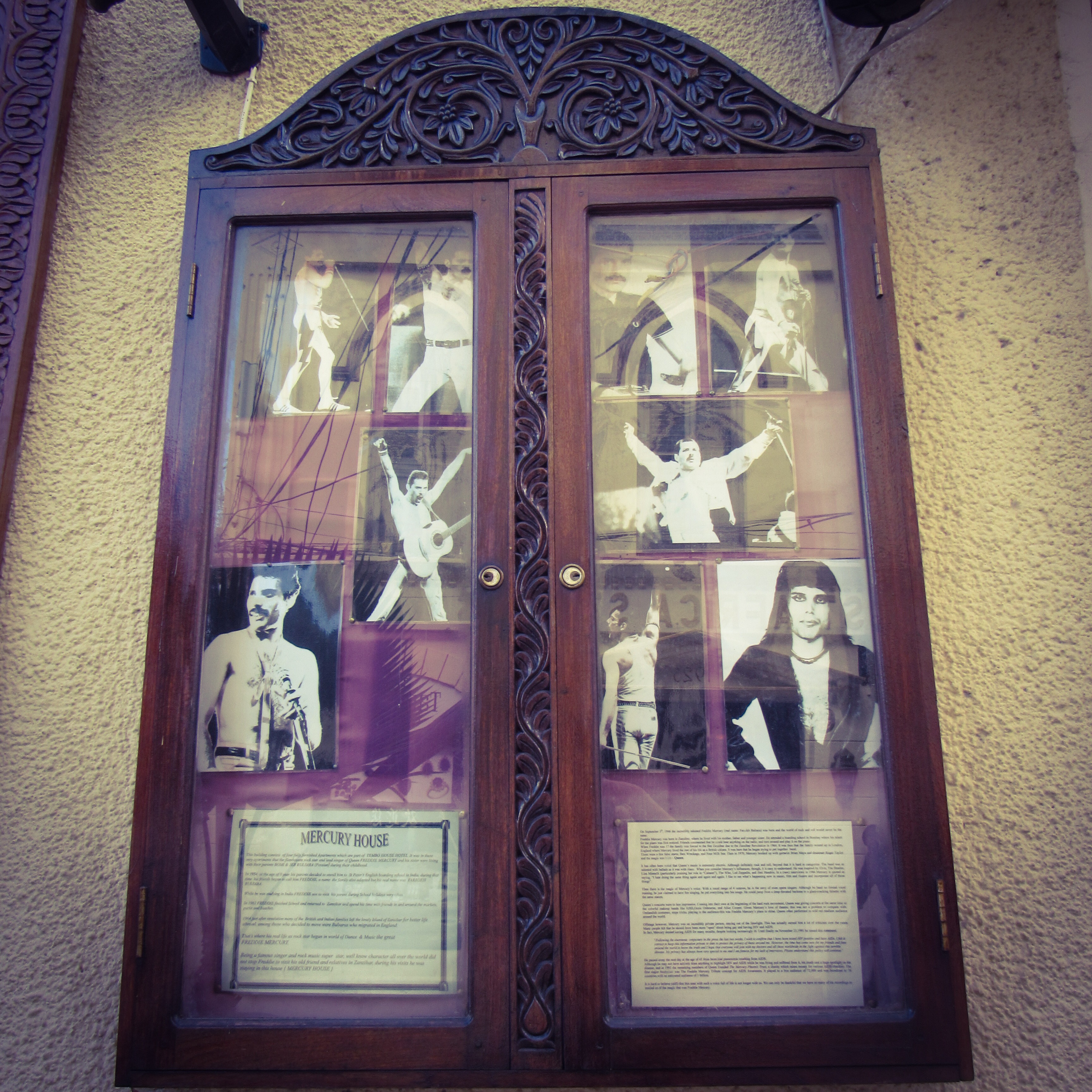 The other ‘official’ touristy thing we did was visit the Sultan’s Palace. Dating back to the early 1800’s Zanzibar was ruled by Sultans. This carried on until the 1960’s when Tanganyika and Zanzibar united to become the Republic of Tanzania (what we see today). Anyway it was interesting to walk through the palace and see the ornate furnishings. But also a little sad how unkempt everything is. There are actually two separate palaces and in 2013 one of them partially collapsed. Five years later. and they still don’t have the go ahead to fix the palace. Apparently work on that palace will begin in June, but as they say here in Swahili ‘pole pole’ which means slowly slowly. 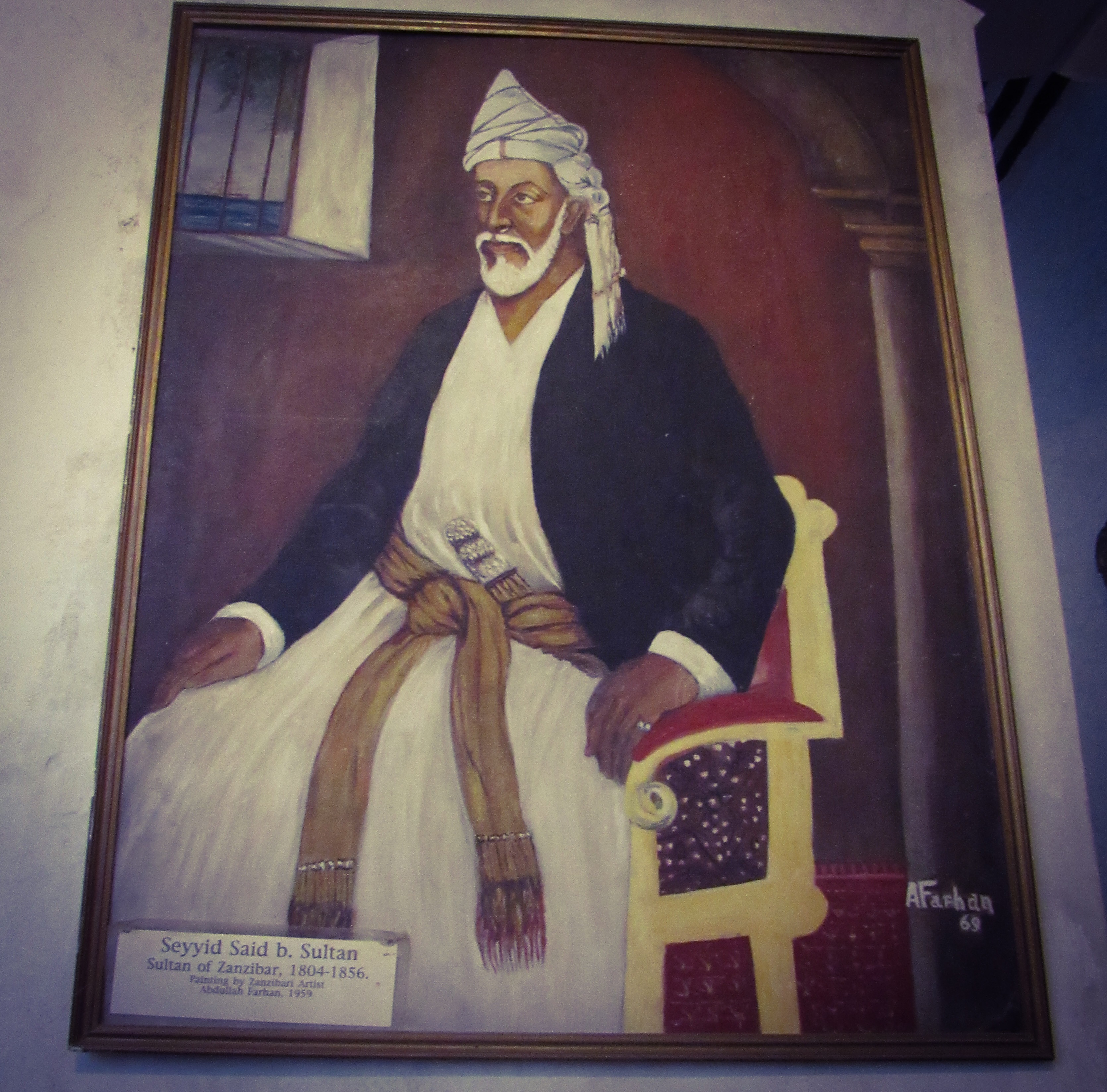 Anyway, after an afternoon of shopping Ash and I had our final dinner on the rooftop overlooking the sea to one side, and the town below us. It really was a perfect way to end such a great holiday I’d say!

It’s hard to believe that nearly a month has gone by and in that month I’ve been able to experience so many amazing things. Africa truly has a way with me. I keep coming back because no matter what country I’m in, I’m absolutely smitten. I’ve been so lucky to have been able to travel with Ash this whole time too. We’ve had so much fun together and to think we only met last year both so far away from our respective homes. Travel does bring the world together.

Tomorrow will be the start of my long journey home. I hope that you’ve enjoyed reading about all my adventures and mishaps over the last month!  Until next time ‘kwa heri’! 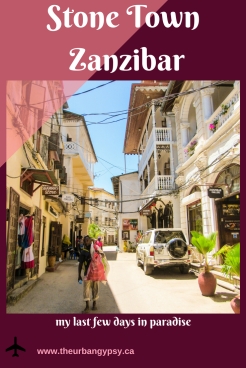